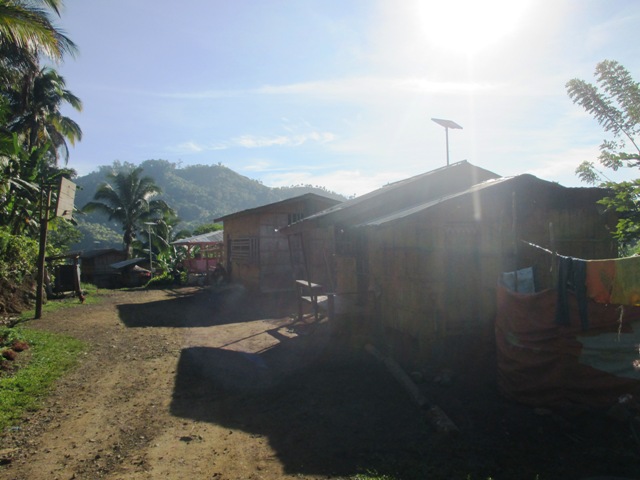 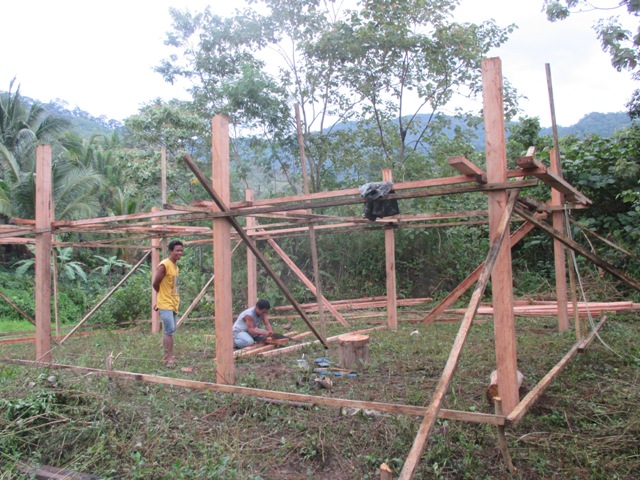 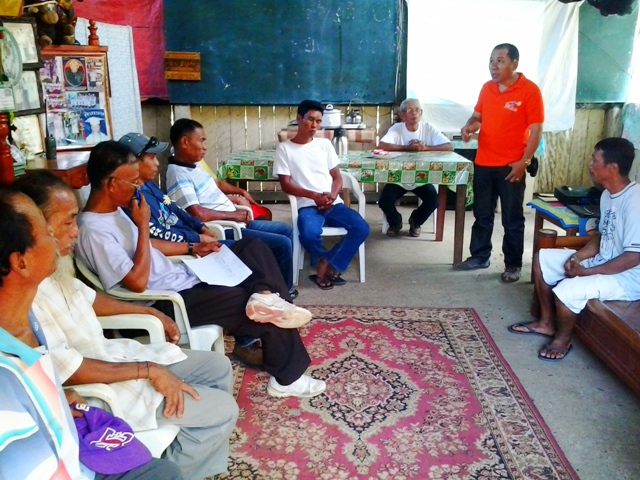 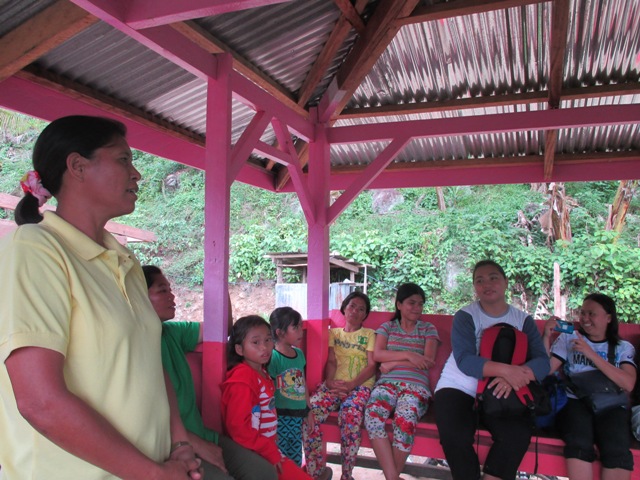 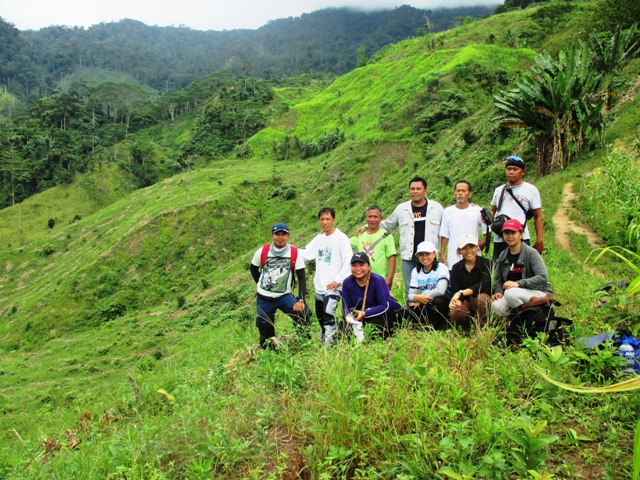 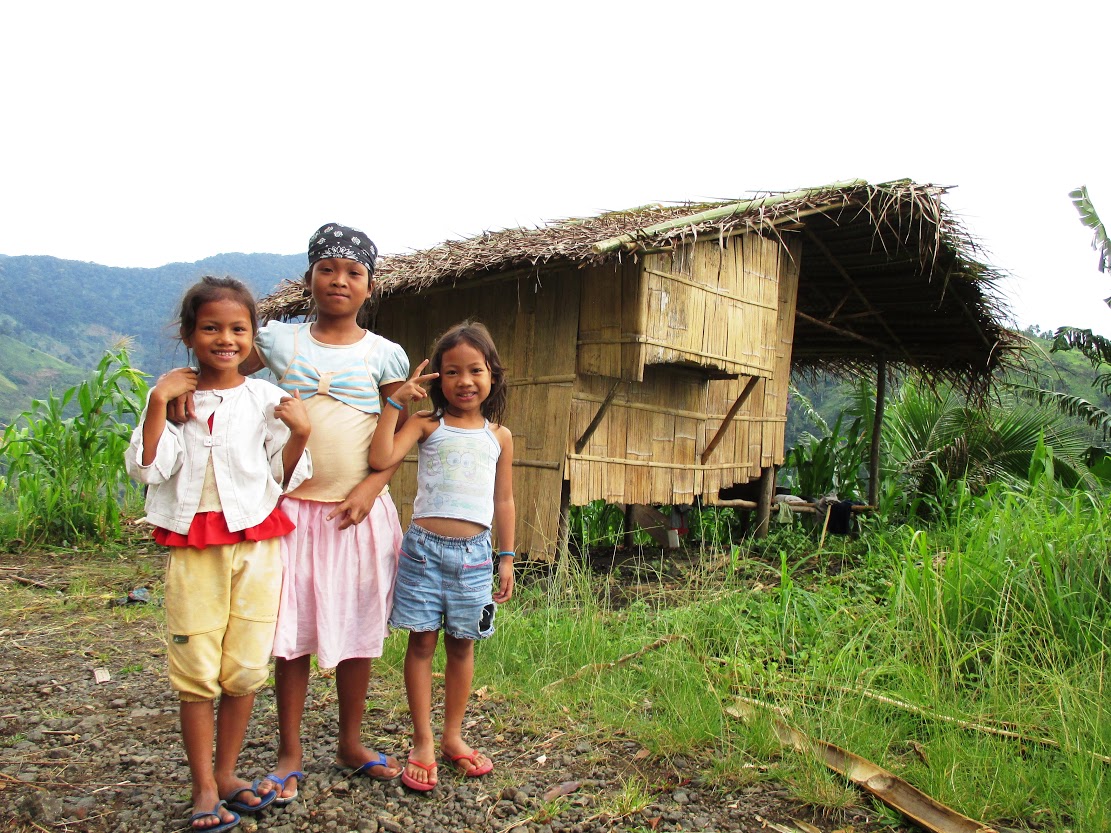 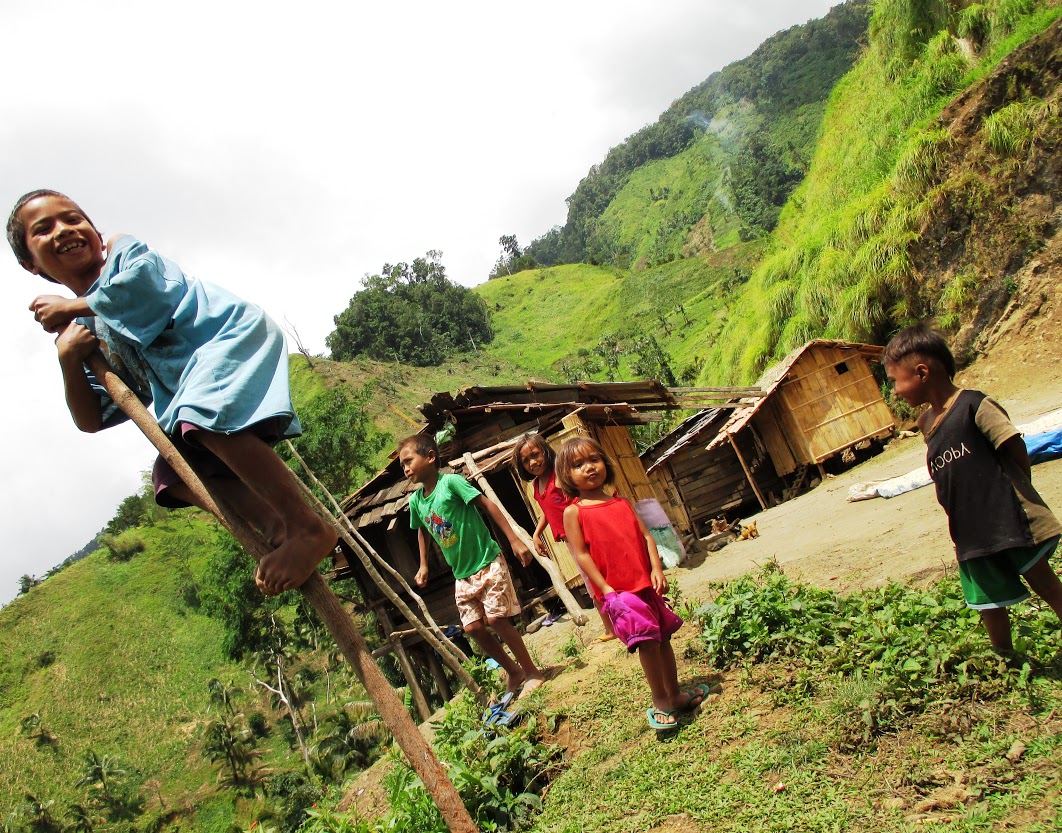 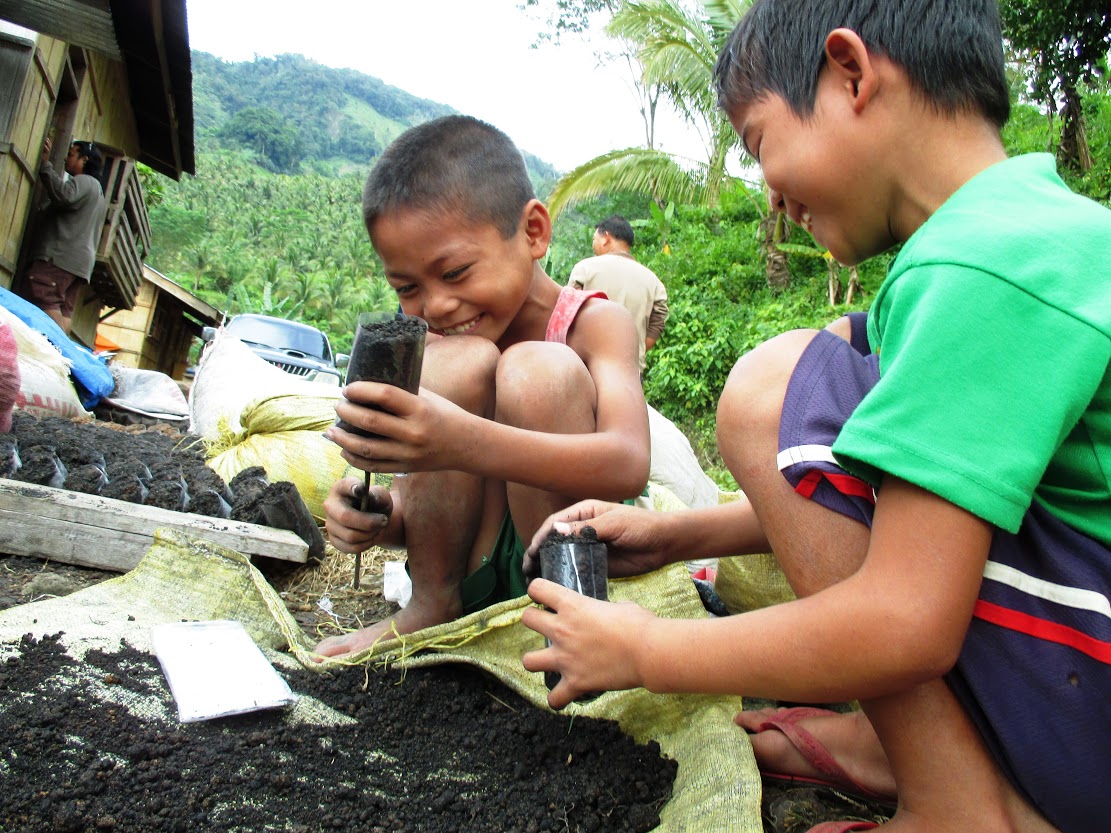 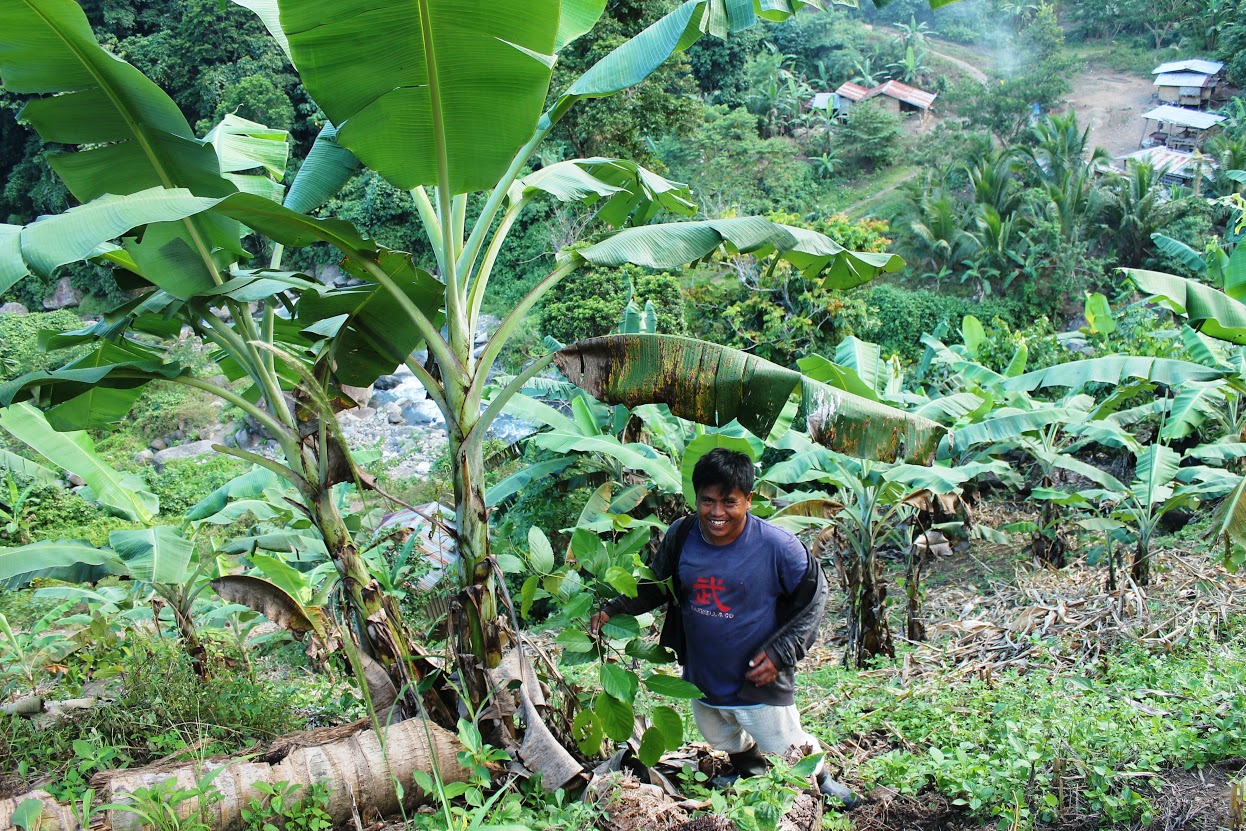 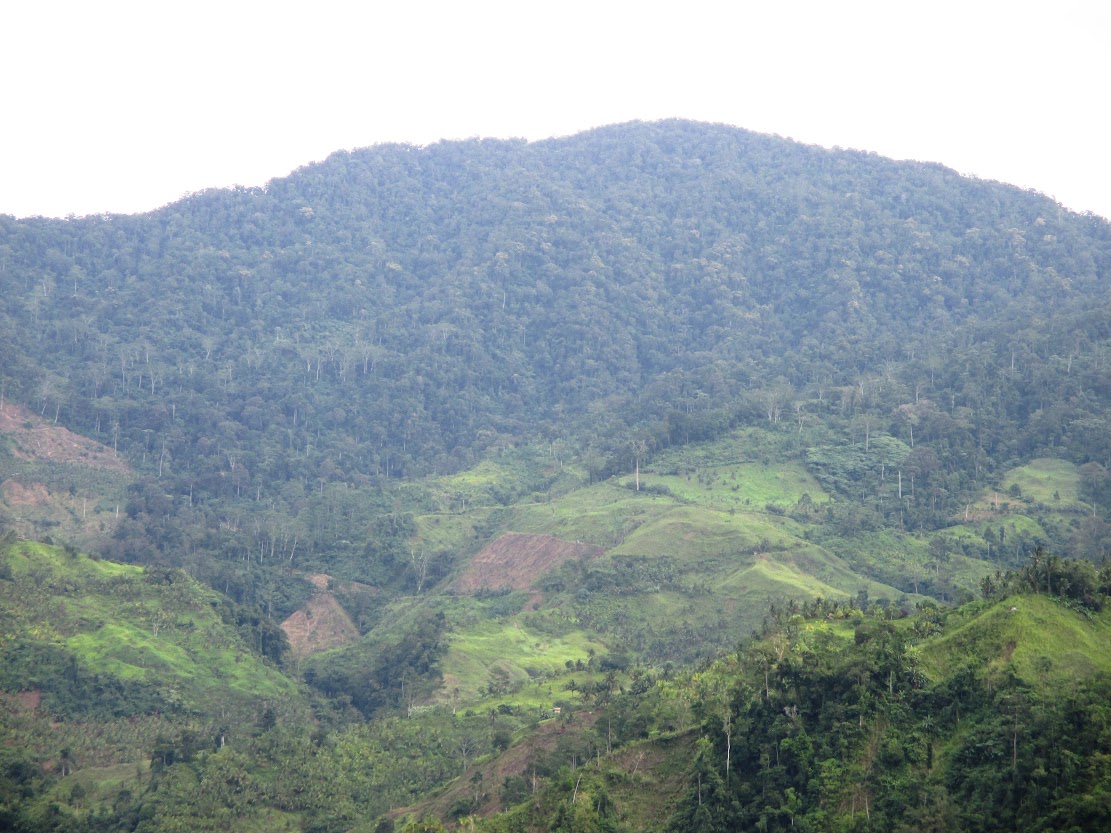 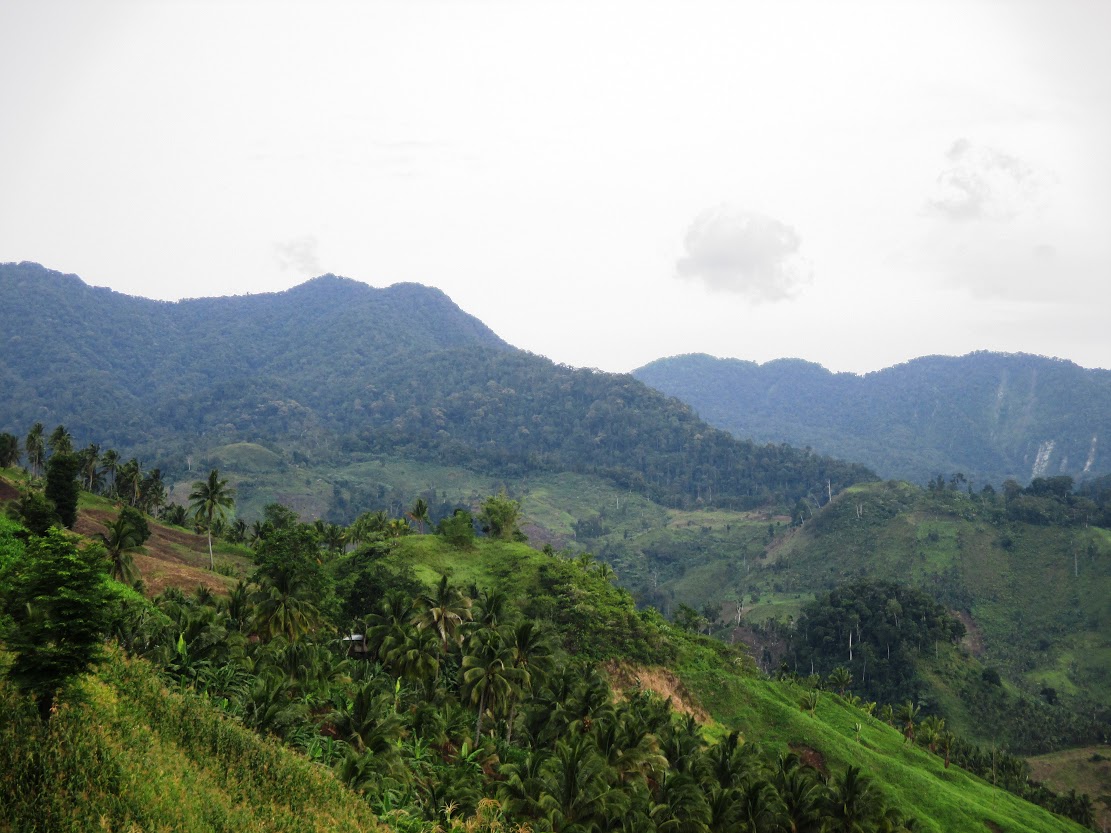 Mount Manlaku, original name Pawa na giatiman nang mga otaw na Mandaya sang Manlaku, is an ICCA in the Philippines. Located in the municipality of Tarragona, the ICCA covers more than 21km2, and is home to over 400 members of the indigenous Mandaya people. The community is divided into five hamlets, called Lumbong, Bagwan, Sambuyan, Quarry, and Nagas.

The ICCA is part of the Mount Kampalili Range, a Key Biodiversity Area (KBA), which is home to more than 50 species that are endemic to the Philippines, and more than 20 globally threatened species. Other notable species that are present in this range include one of the world's largest flowers, Rafflesia mira, and the Philippine Eagle, which is the iconic National Bird of the Philippines. The ICCA includes an area surrounding an eagle nest, with a 1km radius, where no natural resources can be taken.

The Philippine eagle is one of the rarest raptors of the world. Its wild population is seen only in the remaining forests in the islands of Luzon, Samar, Leyte and Mindanao. It is listed by IUCN as “critically endangered" due to multiple threats including habitat loss and degradation. Hunting of Philippine eagles also persists despite laws protecting it the species. With so few eagles known to exist, each individual saved may prove critical to the species' conservation.

The ICCA's forests range from montane and mossy to lowland dipterocarp. The communities were inspired to begin protecting these forests in 2006, when an unexpected landslide affected over 100 families and caused 220,000 US$ worth of damage. This reinforced the communities' understanding that the forests protect their crops by buffering against extreme weather events.

In 2009, the communities were aided in their ambitions by the Philippine Eagle Foundation (PEF). In collaboration with the Department of Environment and Natural Resources (DENR), PEF's Kahinangan Project offered training and on-site technical assistance. The training focused on how the local government unit could participate in improving the governance of its forests. The local government unit entered into an agreement with the PEF, DENR and National Commission of Indigenous Peoples (NCIP) to create a transparent, participatory and accountable Forest Land Use Plan (FLUP).

It was during the planning phase of the FLUP that the Philippine Eagle nest was discovered in the area. The surrounding area forms the Mount Manlaku ICCA and is considered an Environmentally Critical Area.

The ICCA is now under the governance of a local community governing council and Indigenous Peoples' Organization. The governance council is part delegated and part elected. The community has full legal rights to all resources, and all community members have access to natural resources.