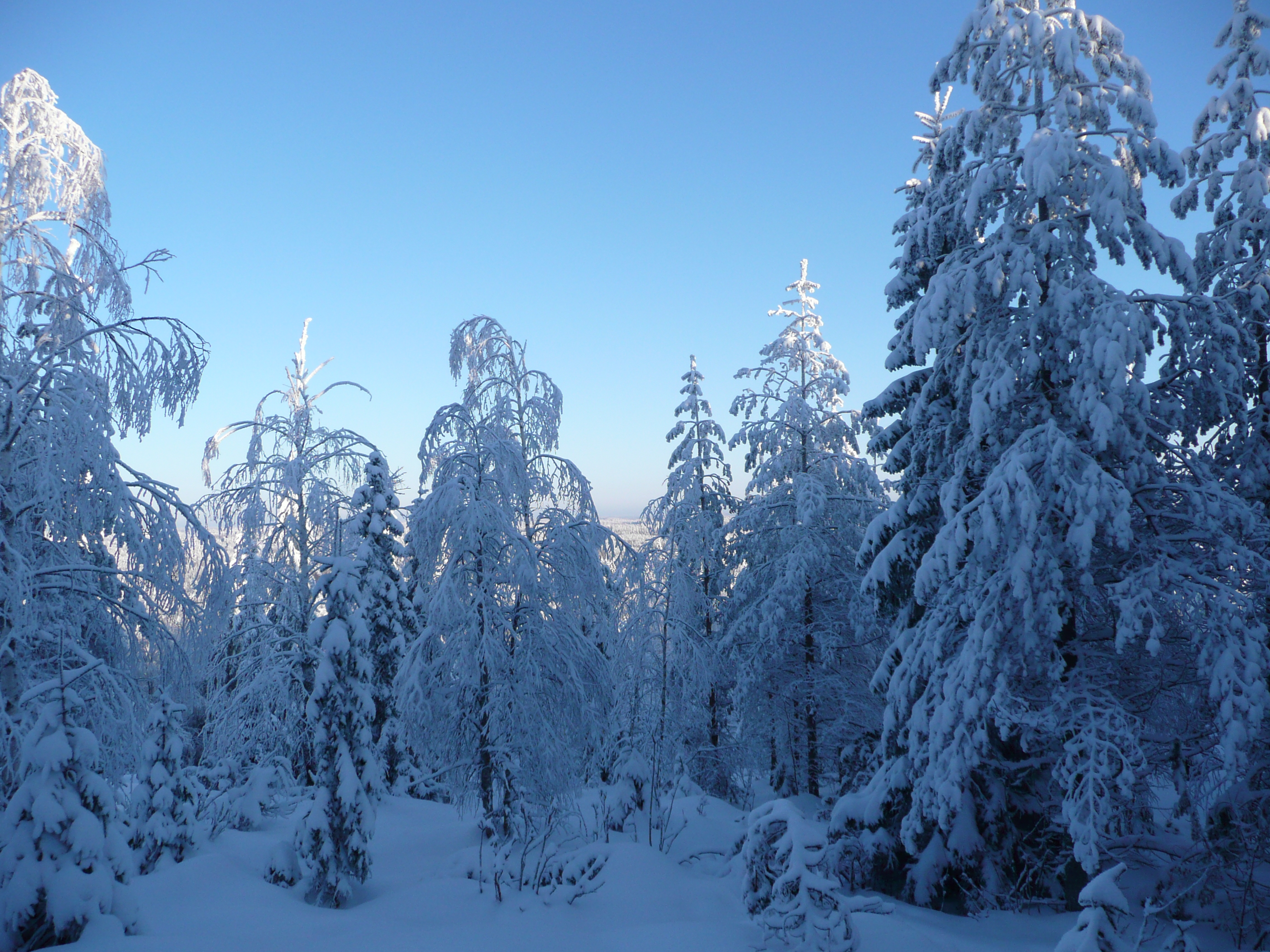 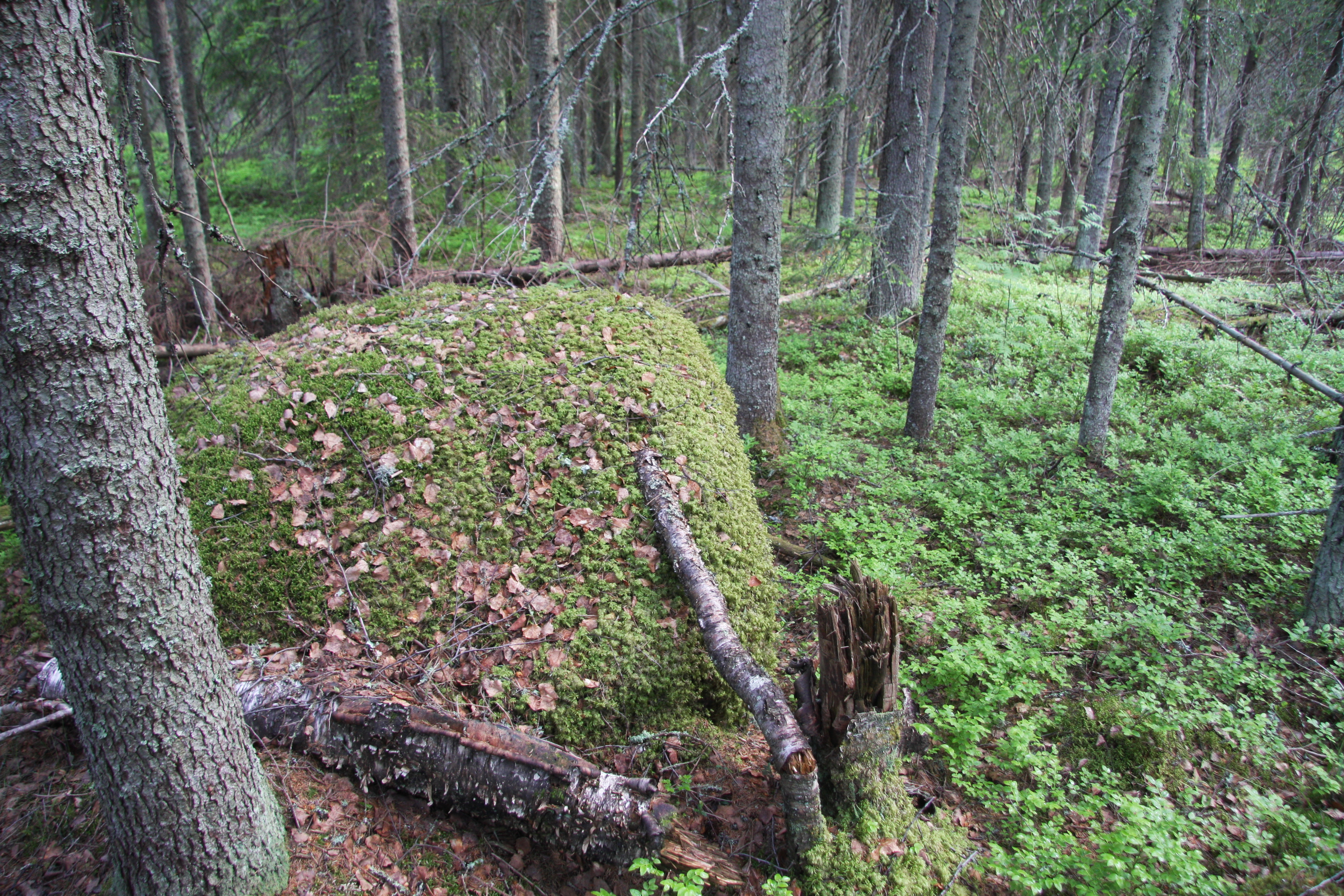 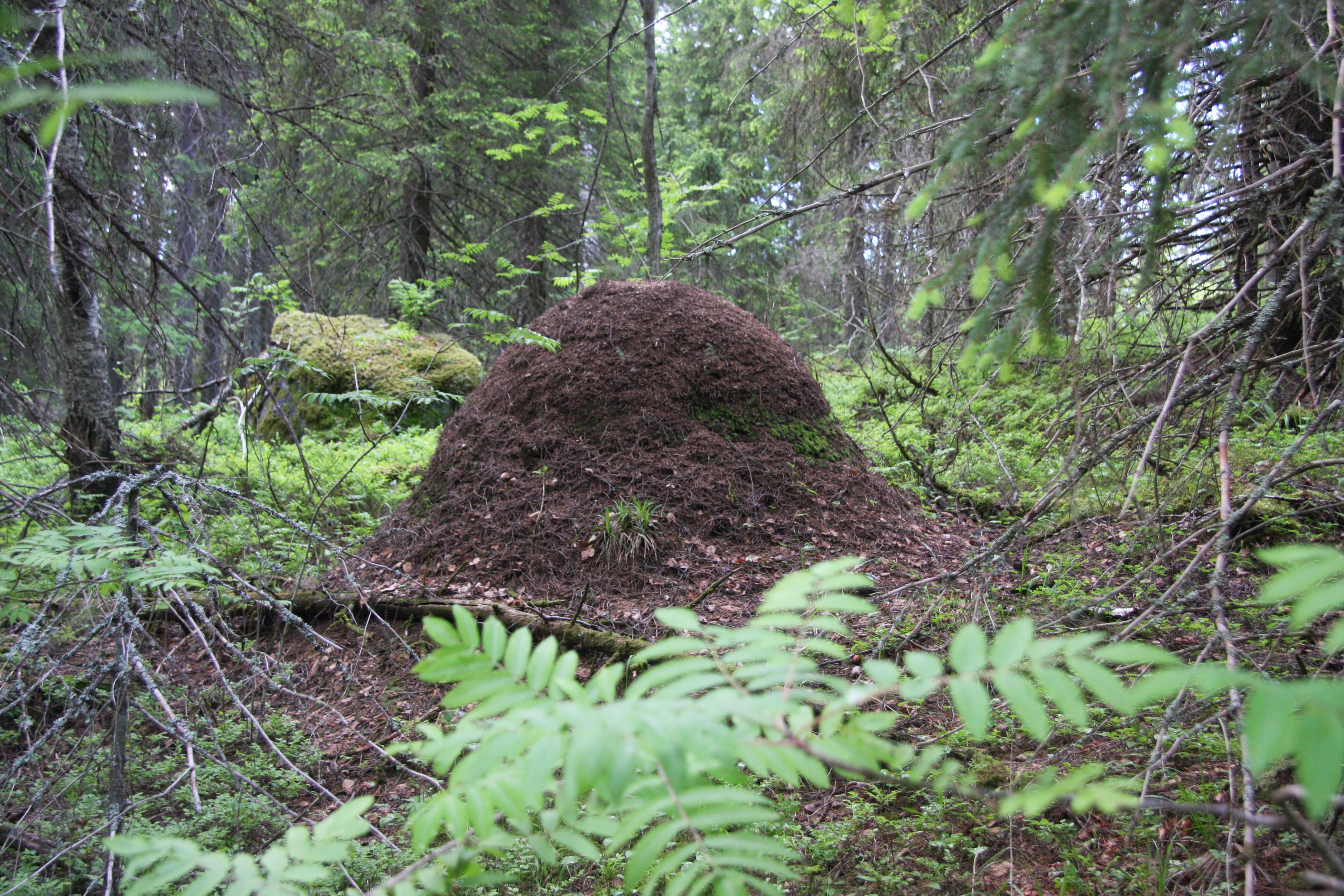 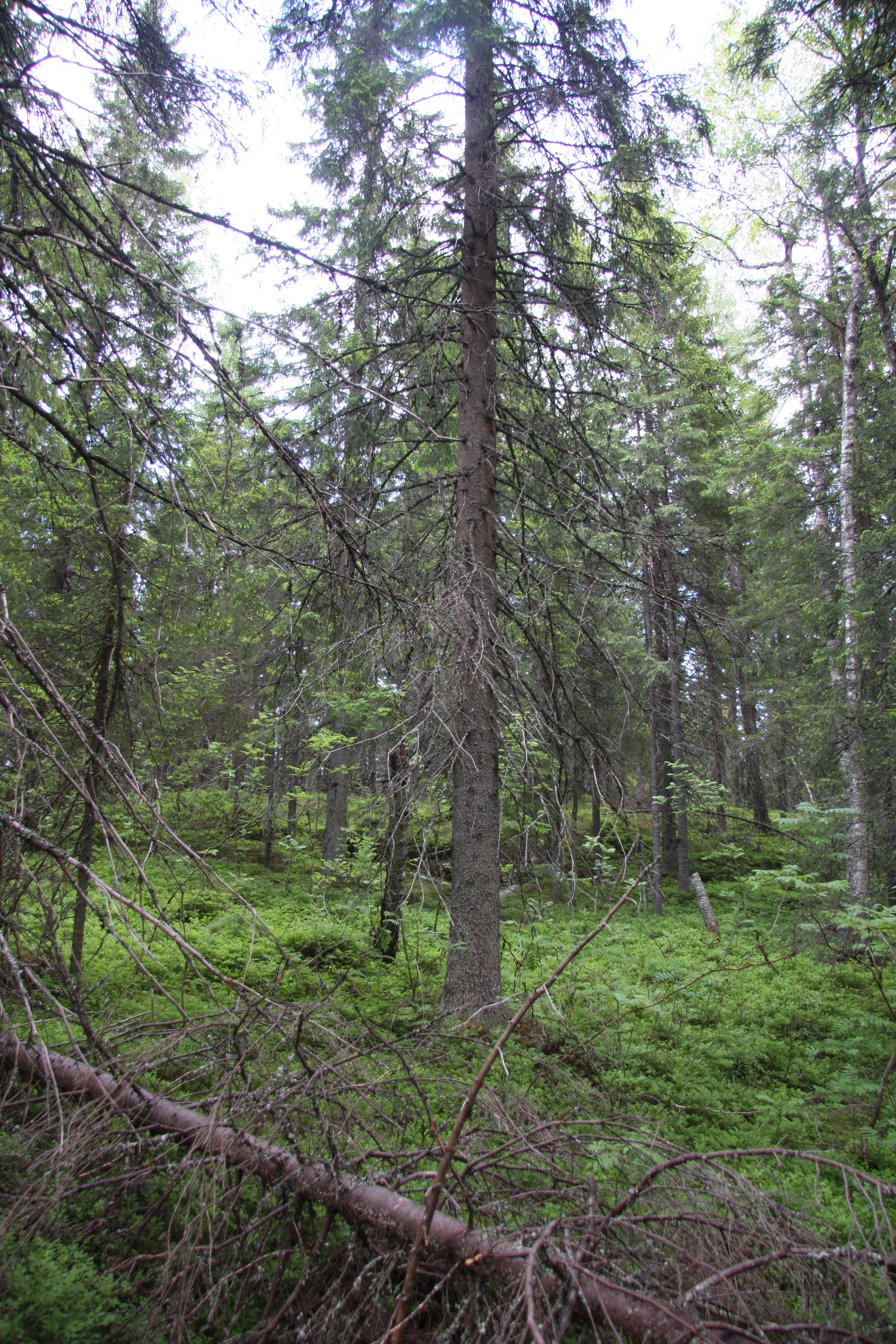 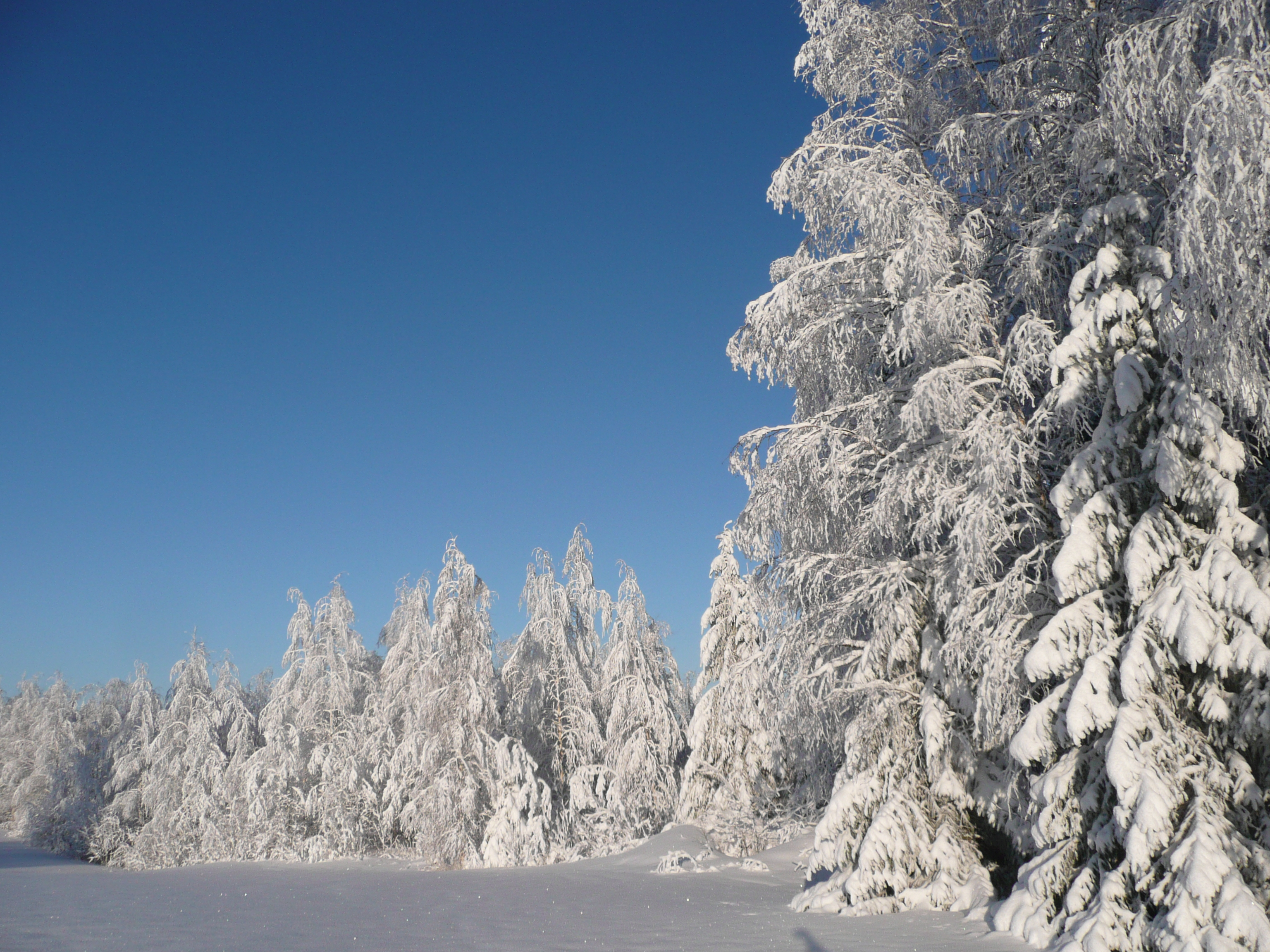 The Havukkavaara forest is a south/middle boreal old growth area in the village of Selkie, community of Kontiolahti, North Karelia, Finland. Selkie village is one of the oldest settlements recorded in the written history in the region.

It is likely that the first inhabitants of the area were Indigenous Sámi people. There are hunting pits and other stone age artefacts that have been located in very close proximity to Havukkavaara (<2km). A second population of inhabitants that are known to have occupied the area are a Karelian-speaking society, who were present until the 1650s. At that time there was, due to geopolitical changes in the region, an influx of Savo-Karelians (belonging to Lutheran Christianity as opposed to Russian Orthodox Karelians) who took over the Selkie territory. Many of the Karelians escaped and moved to Tver and other regions of Russia, while a few individual families remained.

This Savo-Karelian population is today the main cultural group that occupies Selkie. The 20th century saw some movement of people from other parts of Finland, but Havukkavaara and Selkie remain, in dialect and culture, Savo-Karelian areas today.

The traditional lifeways, some of which persist to this day, have included swidden slash and burn agriculture of the boreal forest, hunting and fishing. Today the economic structure of the village reflects the societal changes of northern Finnish peripheries, including the service sector. Hunting and fisheries are maintained as a cultural-traditional activity. Notably, the collective moose hunt gathers several hunters together in the autumn, and the village gathers together for the ensuing Moose Feast early November.

Between 2009 and 2013 the ICCA old growth forest spots became nationally conserved. The two families who own these forests continue to be the land owners. The state agency Metsähallitus is responsible for the administration of the protected areas. The families involved maintain a presence and traditional-cultural subsistence land-uses in the area. One of the families is active in the Selkie village council, the decision-making body for the community. The families maintain the traditional trails inside the protected areas, and benefit from the conservation zones through berry and mushroom picking, hunting, and cultural-spiritual health, among other uses. They have been involved in successfully protected the area against mining in Selkie, a land use that is active in the region. The Havukkavaara ICCA has also been under a licence for diamond exploration, but this license is inactive at present.

The current land owners have agreed to register them as the first registered ICCA in Finland to stress the importance of the ICCAs and the last remaining boreal forests for the Finnish villages.

The site is a typical spruce-dominated hill ecosystem of boreal old-growth forest. Iconic species such as wolverine, wolf, European brown bear, capercaillie, forest grouse, partridge, greenish warbler and other boreal species are present in the area. The forests have been influenced by a history of swidden slash and burn agriculture uses, as well as pre-historic Sámi land use and occupancies. The name “Havukkavaara" refers to “Hill of Hawks" or “Hill of Golden Eagle".

The current Havukkavaara ICCA is adjacent to a state-owned “Ostola" lot which is due to be established as a strict conservation area towards 2020. This has the potential to increase the ICCA territory in the future.