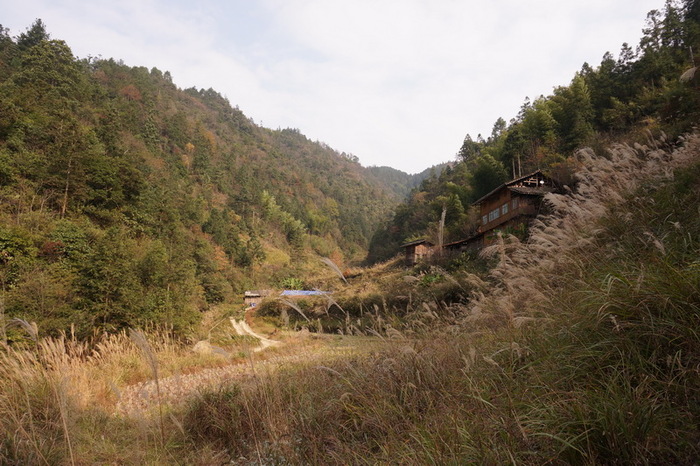 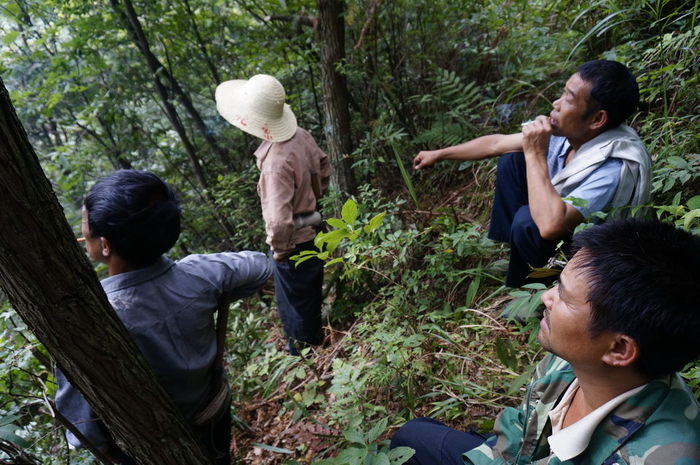 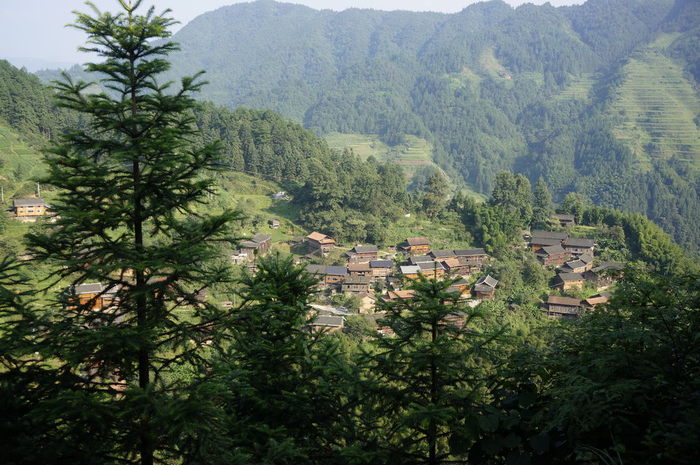 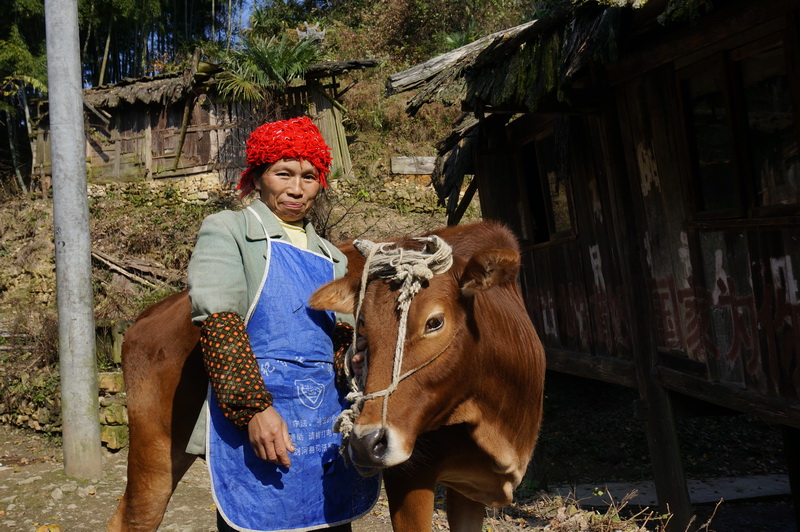 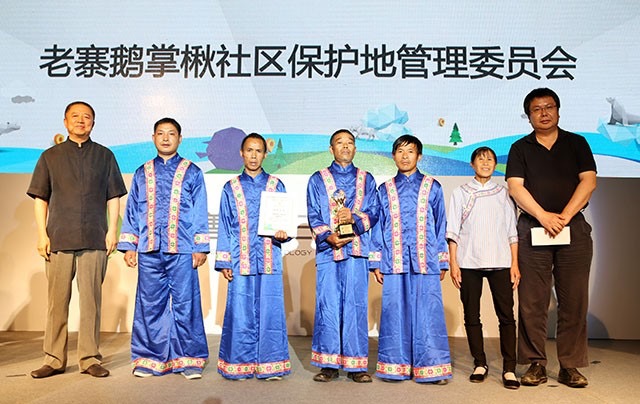 Laozhai village is home to 405 people in 82 households, and is located in Jianhe County. In terms of forest resources, the county is one of the ten richest in Guizhou province (a province made up of 88 counties). The majority of Laozhai villagers belong to the ethnic group Dong, a minority group at the national level.

Jianhe County is considered a focused county for poverty alleviation. It suffered major economic impacts, including reductions in tax revenue and household income, following the implementation of a 'no-go' policy towards primary forests. Estimated annual income per capita in 2012 was approximately 1900-2000 Yuan in Laozhai, indicating a high level of poverty.

In 1988, the government of Jianhe County established a county-level nature reserve of 50 hectare in Laozhai. However, with no management agency in place nor dedicated staff and resource allocation, the reserve was in essence a 'paper park'.

The Laozhai villagers manage their forest as a Community Conserved Area (CCA). The CCA is named for the Liriodendron tree (Liriodendron chinense (Hemsl.) Sarg.) The species belongs to the family Magnoliaceae. This is a relic, deciduous species from the Quaternary Period, and endemic to China. It is classified as a Tier-2 protected plant nationally. Laozhai is host to the largest primary forest that is predominantly occupied by Liriodendron chinense in China.

Liriodendron chinense has high quality roots and bark for use in furniture and paper production. The tree also has medicinal uses. Its use in treating rheumatoid arthritis and muscular atrophy lends it a high economic value. As a result, the Community Conserved Area faces threats from illegal loggers, both from within and outside the community, and unsustainable sapling harvesting. Despite this, the Community Conserved Area is effectively managed because the responsibility for management is delegated to the villagers, and rules and regulations are made and observed according to traditional customs.

The objectives of the village community include supporting their traditional livelihoods, protection of their culture and traditions, and biopersity conservation. Natural resources are used within the community for subsistence, including sustainable fuel collection, grazing, collection of species, and small-scale logging.

The Dong culture traditionally views trees as being closely linked to their everyday life, and as entities that should be treated with reverence and respect. Trees are planted around villages for aesthetic reasons, particularly in areas where there is a lot of empty space and in concave areas. The planting of trees is customarily preceded by a chicken, or other animal, sacrifice, and the consumption of alcoholic drinks containing blood. Trees that are planted around villages help to reduce wind damage, and villagers pay tribute to them every year in order to receive blessings and good fortune.

The total forest area in Laozhai is around 2,300 ha. The villagers would like to extend the existing 50 ha nature reserve to between 500 and 800 ha in order to afford the area better protection. The plan is strongly supported by the management authority of the nature reserve, but the local government is concerned about the potential impact on the local economy. This has resulted in an indefinite delay in granting permission, which has in turn reduced motivation to an extent. The most likely path forward is through the establishment of a community-based conserved area rather than expanding the current nature reserve.