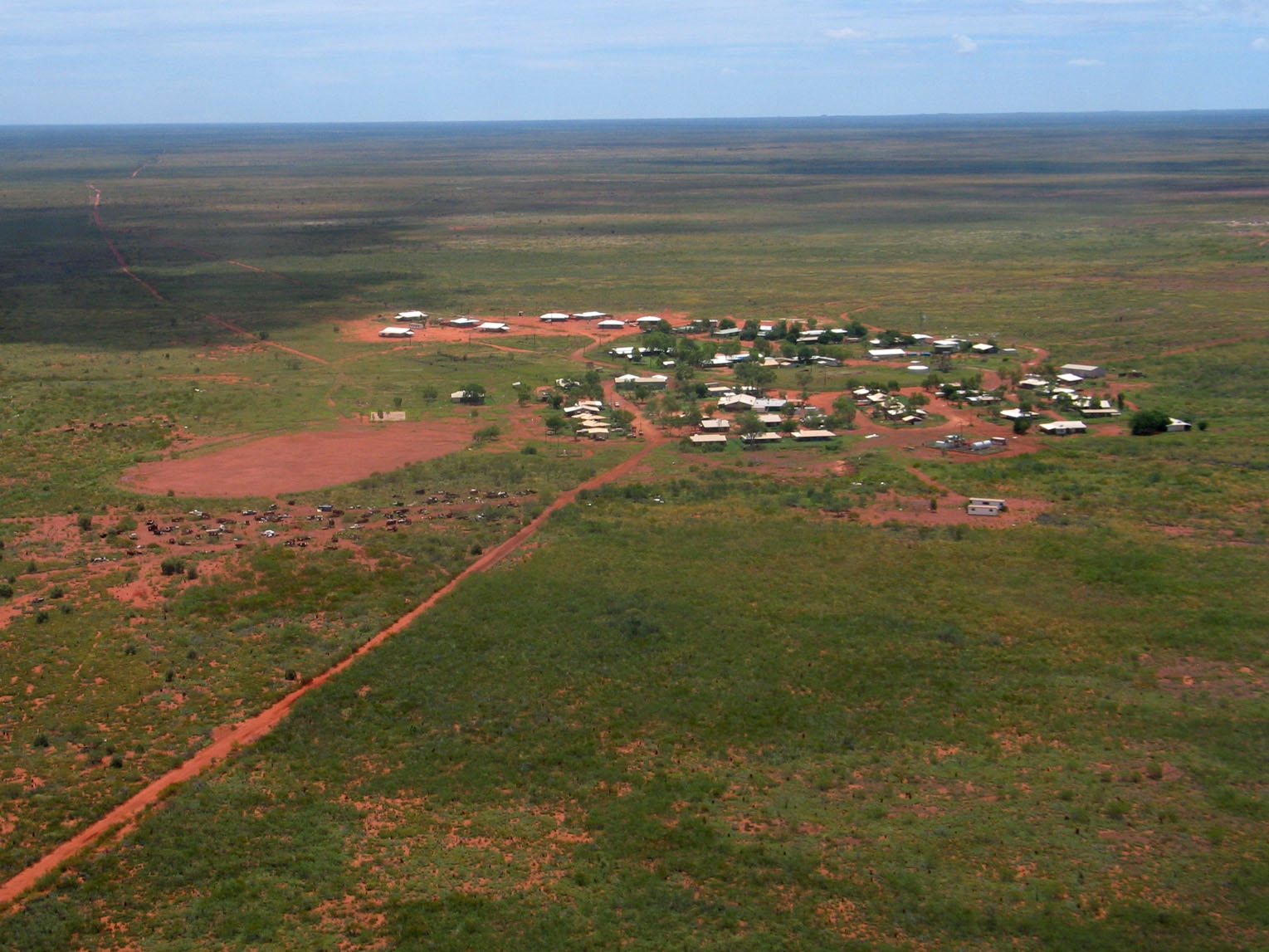 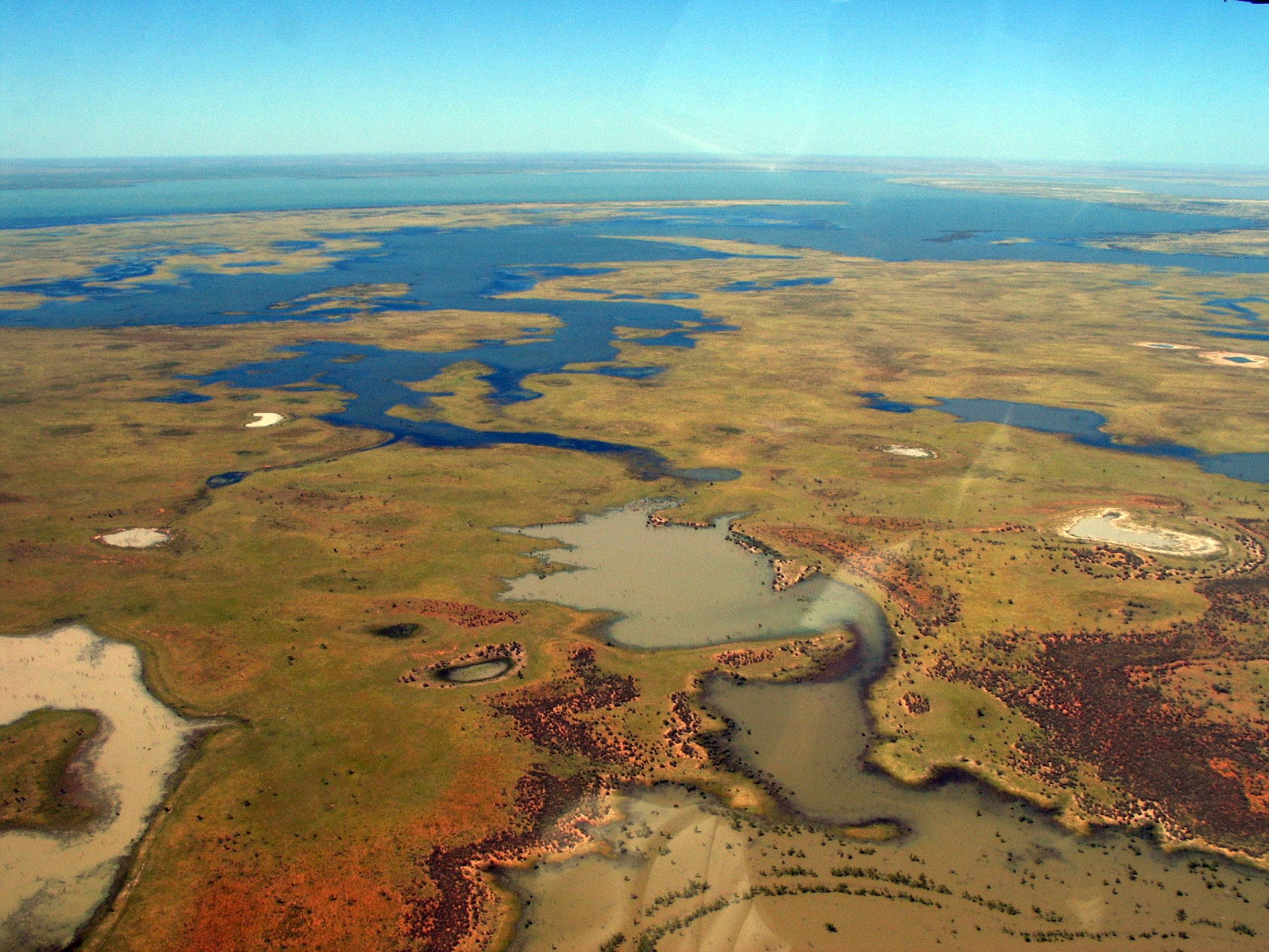 The Walmajarri People walked out of nearby Balgo mission in 1979 to be on their own traditional land. After many years of campaigning, their Native Title was declared in 2001 and the Paruku Indigenous Protected Area (IPA) was declared two weeks later.

When the Paruku IPA was designated, it included a process to develop a management plan. Since that time, the area is goverened by a Paruku IPA Steering Committee, consisting of approximately 15 elders from Mulan and Billiluna communities. The Steering Committee is responsible for most of the IPA program directions in partnership with Kimberley Land Council Land & Sea Management Unit staff. The Paruku IPA Steering Committee ultimately reports to the Tjurabalan Native Title Lands Aboriginal Corporation, the title holding body constituted after the awarding of native title determination. Traditional Walmajarri rules, laws and practices are central to most decision making processes.

The main ecological features of the IPA include Sub-tropical savannah, desert, and wetlands. Lake Gregory is a large, semi-permanent freshwater lake system of international significance in a remote desert system. A large number of bird species and populations reside there, meeting criteria for Ramsar listing. Native animals include the Bilby (endangered), Yellow chat (threatened), and red goshawk. This is a very popular area for traditional bush foods, e.g. bush tomato, bush onion, bush potatoes, goanna, sand frogs, and bustard. Activities that take place within the area include use as a pastoral station, seasonal tourism, especially for bird watching and four-wheel driving. Traditional practices, including bush medicine and collecting bush foods, are also an important part of the community activities.

Cultural stories are shared through numerous traditional “dreamtime" events. All sites, features, plants and animals have their own traditional Walmajarri names that relate to traditional Skin (family) Groups.